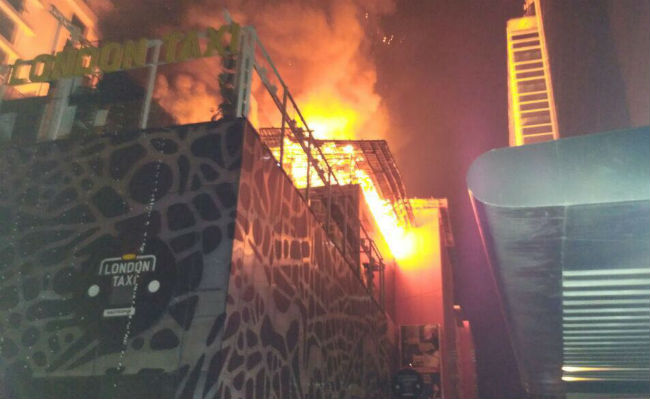 The recent fire at a restaurant at Kamala Mills, Mumbai (15 killed) has caused many concerns to be raised regarding the fire safety of restaurants and other gathering spaces in India.

In the case of the Kamala Mills Fire, initial reports in the media indicate that the main cause of the deaths was the lack of a safe means of exit for the guests. While it seems strange that in a modern Indian city, well known restaurants lack proper safety measures, in practice there are many things that conspire to prevent this from happening.

Why are many restaurants and gathering spaces not fire safe?

There are a number of reasons for this:

What fire safety rules and regulations apply to restaurants and public spaces?

There are clear rules laid out by governmental authorities that stipulate the number, type, width, and construction details of fire escapes and means of escape in general. Each premise is to be carefully studied and checked if it complies with these regulations. There are also regulations concerning use of sprinkler systems, fire hydrants, fire alarms, and fire extinguishers.
​

How do I check if my space is fire compliant?

Conduct a fire safety audit. This is a detailed study in which the premise will be studied in detail, with measurements of key components, study of drawings, and photographs. The premise will then be compared with the applicable Indian norms to see if it falls short or complies with these norms.

SDM Architects has done Technical Due Diligences and Fire Audits of buildings for leading MNC companies in India.

Are fire extinguishers sufficient to protect my premise from fire?

No, handheld fire extinguishers are not considered an adequate method of fire protection. The premise must have fire escapes constructed as per modern standards, a building-wide fire fighting system and a fire alarm system at the very minimum.